Do you own a start-up that will change the electric future of Africa ?
EDF Pulse awards in Africa is open to any African structure developing an
innovative project.
Be part of the 2017 edition of this event, Registration period: from August 28th to
September 30th 2017.

EDF launched the EDF Pulse awards to foster future innovation. The aim was to showcase start-ups and provide solid support as they move into action, inventing and developing the world of tomorrow.

In 2017, for its 4th edition, the EDF Pulse awards are willing to shed light on and reward young & talented entrepreneurs’ projects, which innovate to make society advance by inventing our electric future.

This edition will reward 5 winners, with:

On top, all five winners will get a media campaign throughout France and Europe and up to €100,000 grant to get projects off the ground. From 24 January to 8 March 2017, More than 500 European startups applied to one of the four following categories:

Click here to register for  EDF Pulse Awards in Africa

We would like to hear what you think- WRITE YOUR COMMENT BELOW
EDF Pulse Awards, Entepreneur, mentoring relationship, Nirmala Chellarams Centre for Entrepreneurship Skills 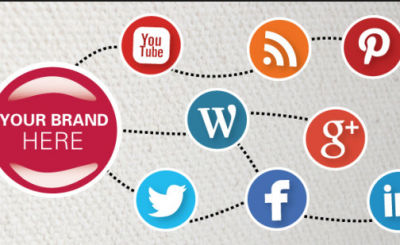 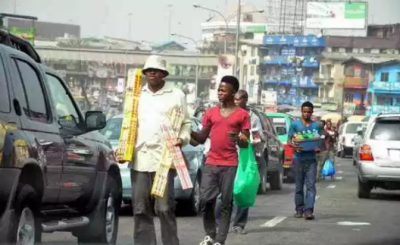 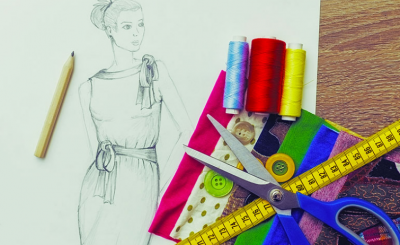 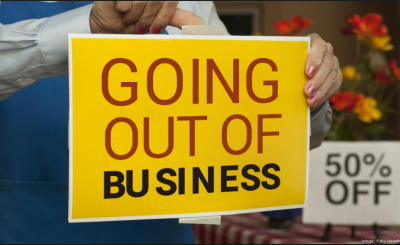 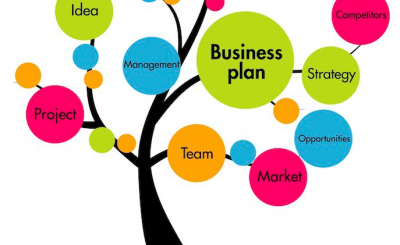 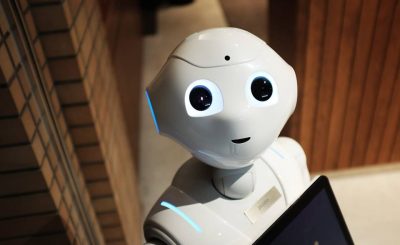 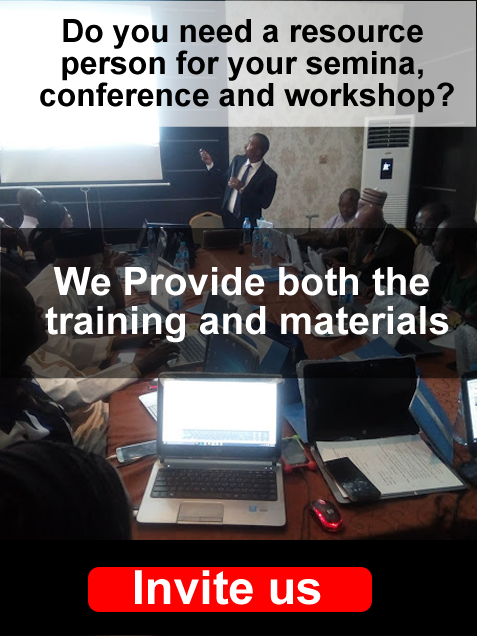 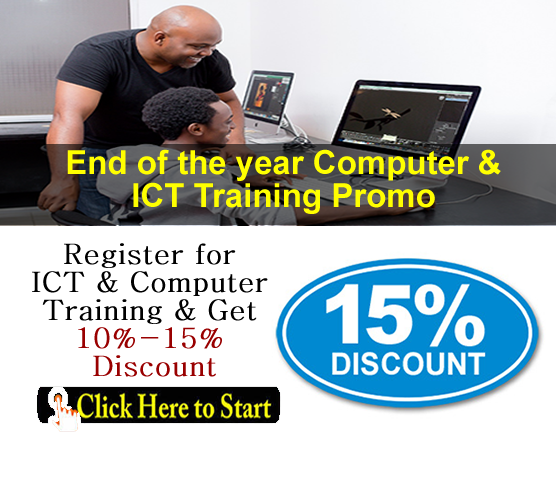