Another day, another crash and another Chinese ban. This time, as Reuters spotted, a single report from financial news site Caixin is saying that the Chinese government is considering banning cryptocurrency exchanges in China.

In particular, the report is saying that Chinese citizens won’t be able to use exchanges to buy bitcoins, ethers and more using Chinese yuan, and vice versa.

This is what it looks like on coinmarketcap.com right now:

As always, it’s a bit hard to know for sure what’s going to happen. There’s only a single report about this decision. Chinese investors could be trying to exit cryptocurrency markets as quickly as possible because they risk being locked into cryptocurrencies.

Those exchanges have already been regulated with KYC (know your customer) rules and anti-money laundering rules. Margin trading is also forbidden in China.

Maybe the Chinese government wants even more control and is going to create a centralized exchange and regulate those markets as much as possible. It’s hard to know for sure as Chinese regulation is always very sudden.

Earlier this week, the Chinese government banned ICOs in China. There’s currently an ICO freeze and the top 60 ICO platforms are being investigated. Authorities thought ICO tokens were like securities, and some of them were a scam.

This isn’t the first time China is banning exchanges. Back in 2013, bitcoin dropped more than 50 percent as the government asked BTCChina to stop accepting deposits in Chinese yuan. The government changed its mind later on.

This appeared on techcrunch.com 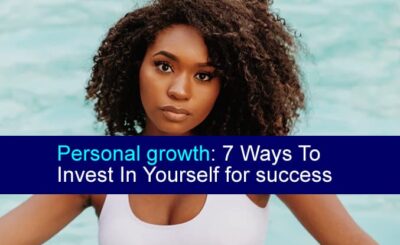 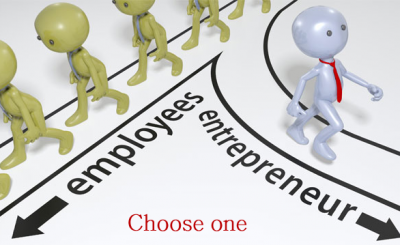 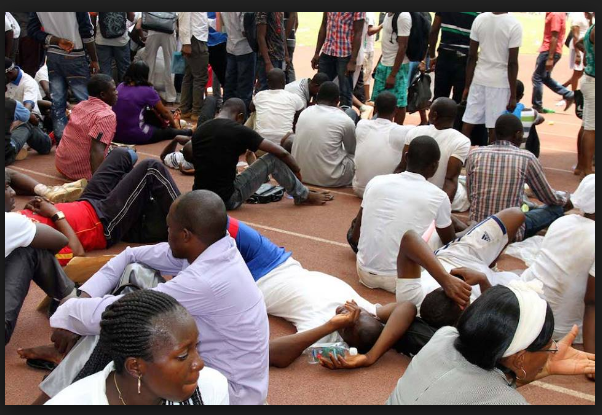 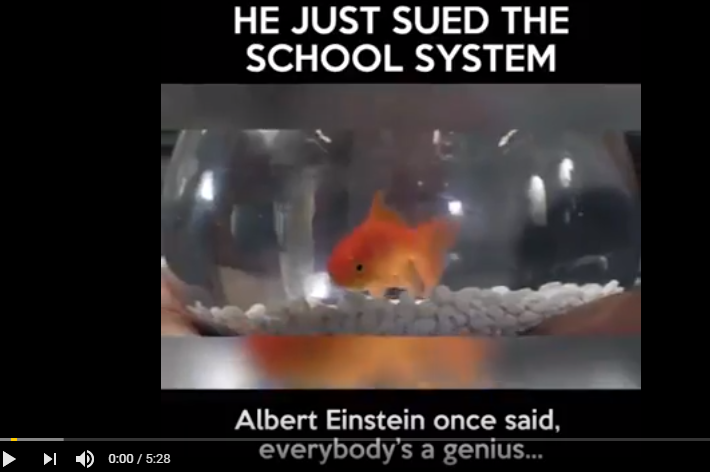