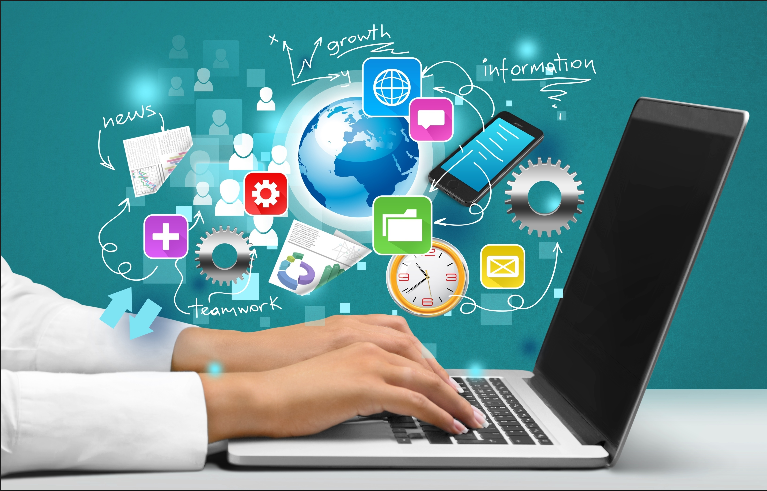 In the world today, the most important asset is no longer oil but technology. Technology has taken over the world’s economy. In the 19th century, when John Davison Rockefeller founded standard oil, it soon became the most sought-after company in the world. It traded in the most important commodity then, oil. It remained so until the United States government decided to divide the company into different parts. The balkanization of standard oil did not make the commodity, oil less important. It remained true to its nickname, the black gold, until recently.

Technology has taken over. Today, the most valuable companies in the world are no longer oil related but technology driving companies. Amazon, Apple, Facebook, and Microsoft are the world’s most valuable companies. Last year, these companies racked up over 100 billion dollars net profit. Today, Amazon captures more than half of all dollars spent online in America. Google and Facebook account for almost all the revenue growth in digital advertising in the United States. Unlike oil in the last century which did not have a holistic positive impact on human capital development, technology has greatly benefited consumers. Today, only a few want to live without Google Search engine, Amazon one day delivery and Facebook newsfeed. As we are benefiting, so also they are benefiting, courtesy of the fact that we use data.

Almost every activity of ours creates a digital trace. At home watching television, In our cars, at work, even at the gym, we must have a device around us that use data. We shouldn’t confine ourselves to the belief that these big players have totally monopolized the industry, so, we can not get in and play. Remember, snap chat is playing in the big league today, uber has taken over the digital transportation system etc. The industry is large enough to accommodate more creative people. All we need is to use our creative ability to carve a nitch for ourselves within a section of the industry. 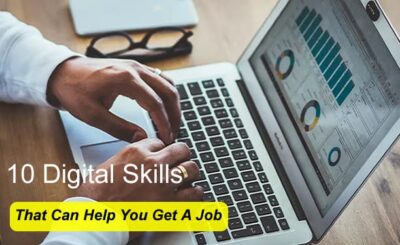 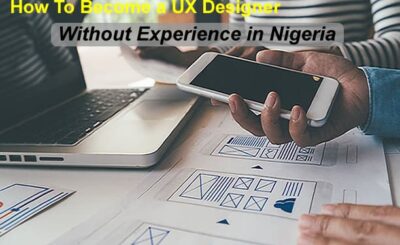 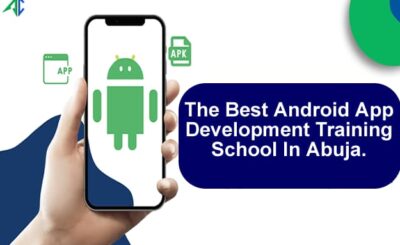 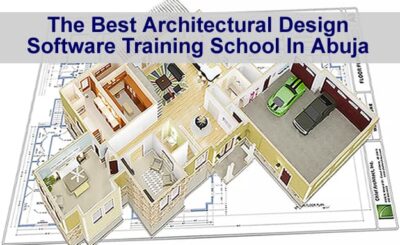 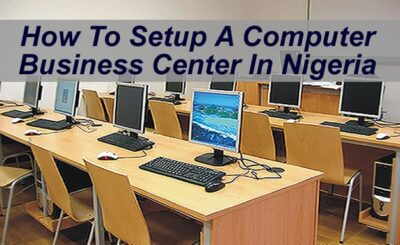 How To Setup A Computer Business Center In Nigeria (5 ways) 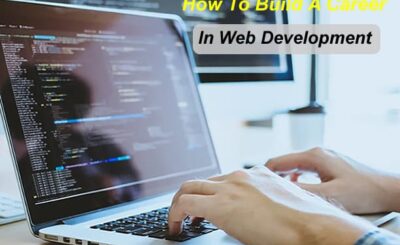 How To Build A Career In Web Development